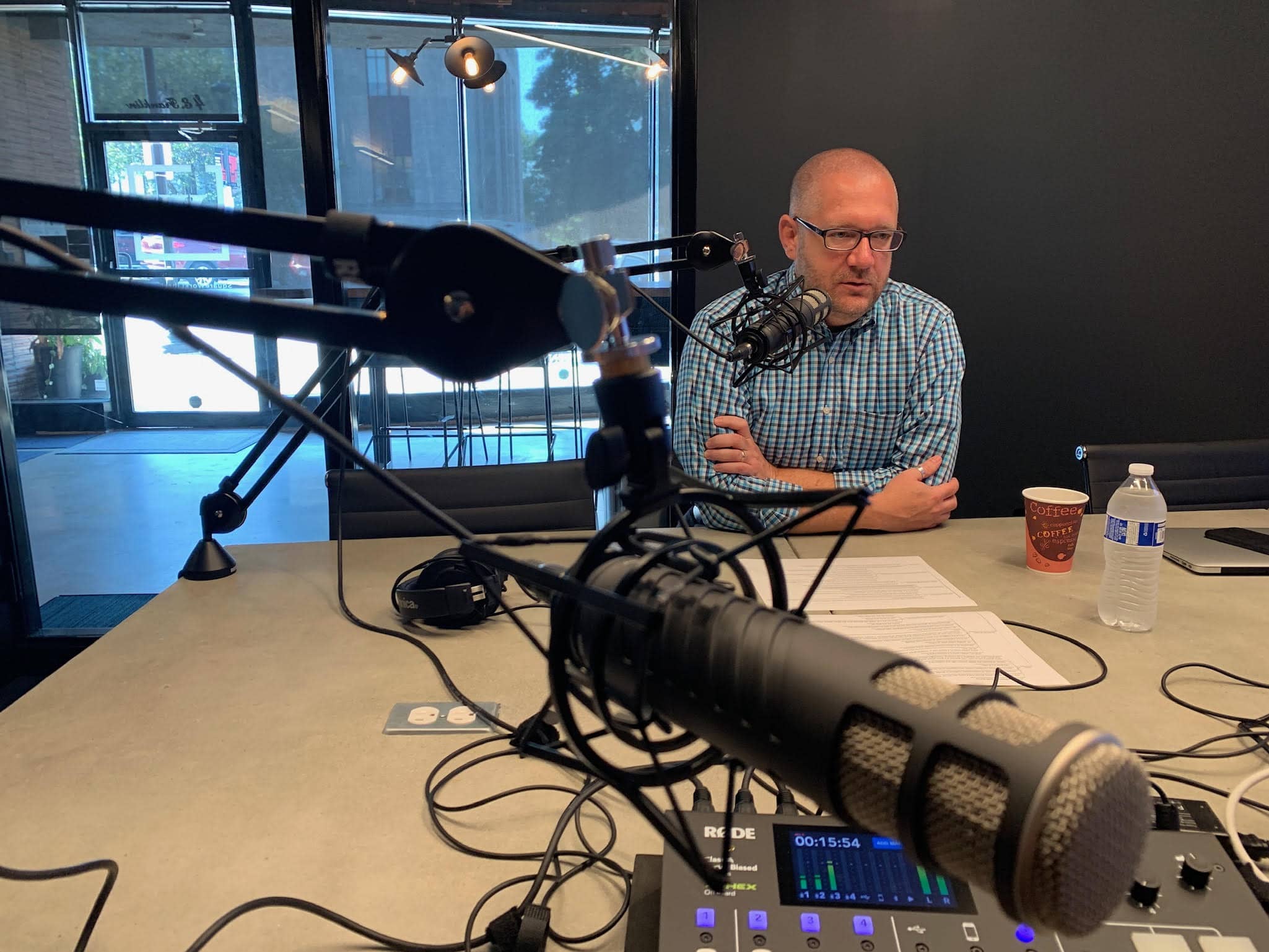 Since day one, an idea we’d kicked around was having a podcast “someday”.

Well, we finally quit talking about it and got to it in 2019…October 2nd to be exact.

We knew virtually nothing about starting, hosting, editing, or sharing a podcast when we began.

But we did know one thing pretty clearly… we’re crazy fortunate to know some incredible people.

People whose stories we know, stories we wanted the world to know. Or at least our little corner of it.

We recently wrapped up Season One of Guild Stories, and we really feel like we’re just scratching the surface.

But before we move on to Season Two in 2020, we’d be foolish to not hit pause to consider all the lessons we learned from our first round of stories.

So here goes, The Top 13 Lessons We Learned in Season One of Guild Stories:

Season One blew away our expectations in every sense. We’re not sure how Season Two will surpass it.